Researchers at the University of Washington have developed a new blood-clotting test, which uses a single blood drop as well as a smartphone’s vibration motor and camera.

A plastic attachment holds a tiny cup below the smartphone camera.

This cup contains a small copper particle as well as a chemical that will start the blood clotting process when a person adds blood.

During the test, the vibration motor of the phone shakes the cup while the particle movement is monitored by the camera. 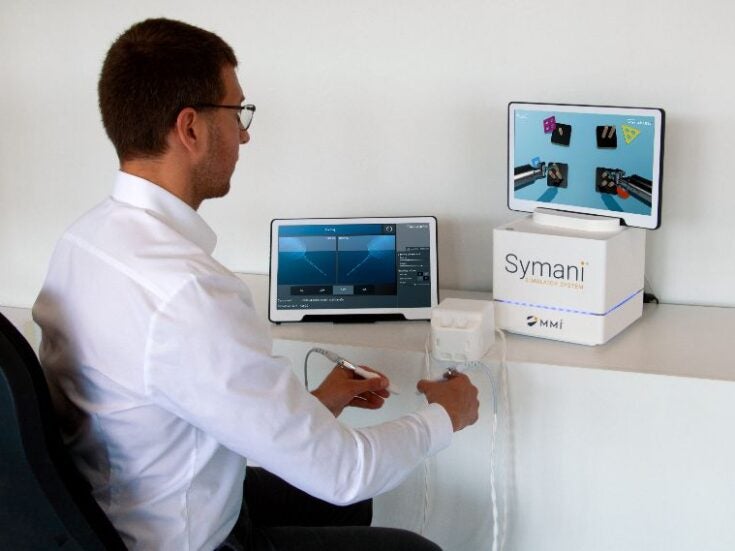 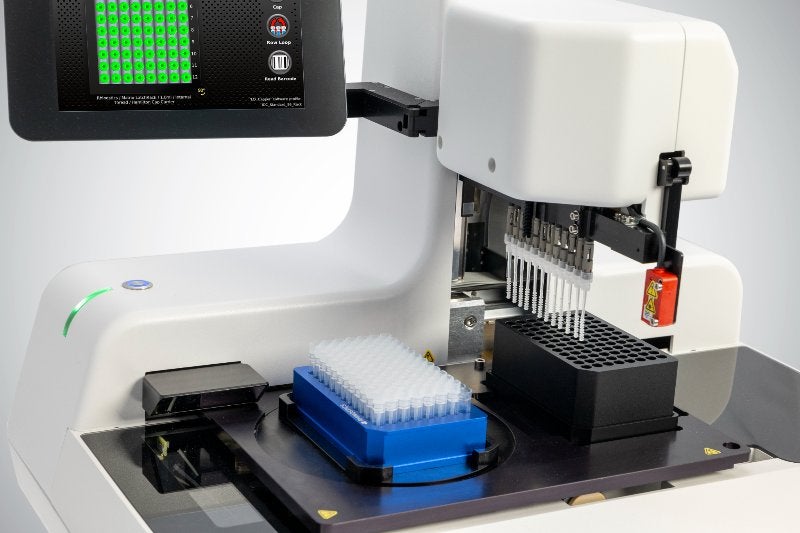 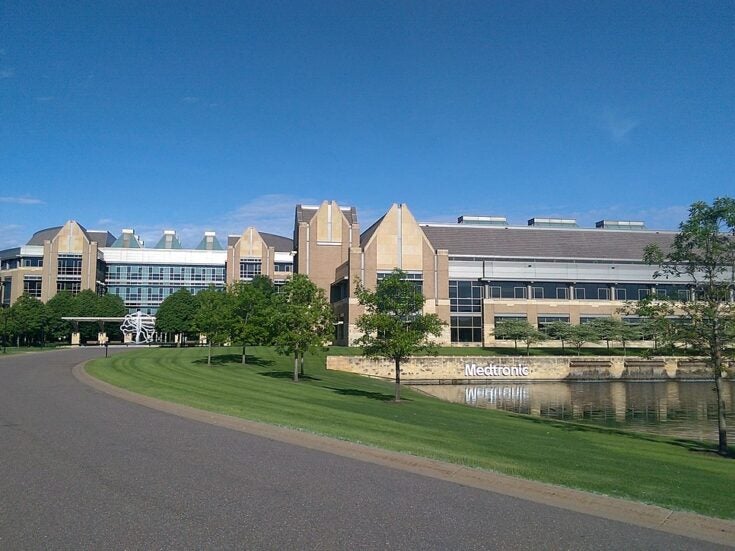 Once the clot forms, the movement slows down and then stops.

University of Washington Paul G Allen School of Computer Science and Engineering professor Shyam Gollakota said: “Back in the day, doctors used to manually rock tubes of blood back and forth to monitor how long it took a clot to form. This, however, requires a lot of blood, making it infeasible to use in home settings.

“The creative leap we make here is that we’re showing that by using the vibration motor on a smartphone, our algorithms can do the same thing, except with a single drop of blood. And, we get accuracy similar to the best commercially available techniques.”

For calculating the prothrombin time (PT) and international normalised ratio (INR), the phone gathers two timestamps. The first is when the user adds the blood to the cup, and the second is after the particle movement stops.

The university researchers tested this method initially on plasma, a component of blood that is transparent and can be tested easily.

They also tested plasma from 140 anonymised University of Washington Medical Center patients as well as 79 patients with known blood-clotting issues.

The test showed results that were similar to those commercially available for both sets of patients.

The researchers also examined whole blood from 80 anonymised patients at Harborview and University of Washington medical centres, which provided results that were in the accuracy range of commercial tests.

Going forward, the researchers plan to work with patients to test the system in an at-home setting as well as resource-limited areas and countries.