Researchers at the University of Queensland (UQ) in Australia have announced plans to commence clinical trials late next year to assess an ultrasound technique for delaying dementia effects.

Dementia is a group of symptoms from a variety of conditions that lead to progressive deterioration of parts of the brain. The majority of dementia types are characterised by a build-up of toxic proteins.

Developed at the university’s Queensland Brain Institute (QBI) in 2015, the ultrasound technique is designed to temporarily open the blood-brain barrier to remove toxic plaques from the brain. 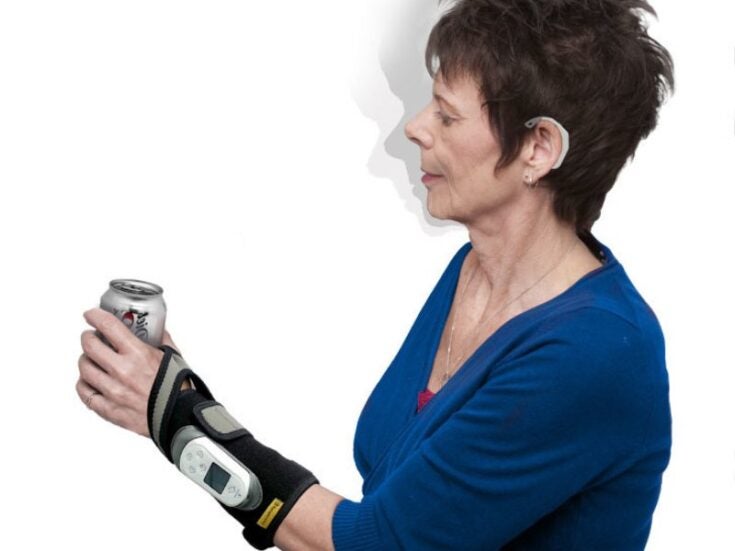 The technology was found to reverse Alzheimer’s symptoms and restore memory function in animal models. The research team intends to further study the ultrasound technique for human use.

“Funding is essential if we are to continue to move closer to producing a non-invasive treatment for dementia.”

A Phase I trial will be conducted to evaluate the safety of the technology in a small proportion of patients suffering from dementia.

UQ QBI director professor Pankaj Sah said: “The human safety trials late next year are the next step, representing an investment in research that is already underway.

“Funding is essential if we are to continue to move closer to producing a non-invasive treatment for dementia, which affects more than 350,000 people nationwide.”

The team intends to use the government funding to speed up the development of the technology, gain insights into the underlying mechanisms and explore its use for effective dementia therapy.

UQ said that the funding will support its team of 90 researchers at QBI’s Clem Jones Centre for Ageing Dementia Research (CJCADR) over the next five years.