The Biden administration has dismissed the idea of a federal programme for so-called ‘vaccine passports’, and confirmed that there are no plans for a centralised Covid-19 vaccine database.

In a press conference on 29 March, Centers for Medicare and Medicaid Services acting administrator Andrew Slavitt said: “Unlike other parts of the world, the government here is not viewing its role as the place to create a passport, nor a place to hold the data of citizens.”

Slavitt confirmed that the US government does believe that vaccine passports are something the private sector will roll out independently. 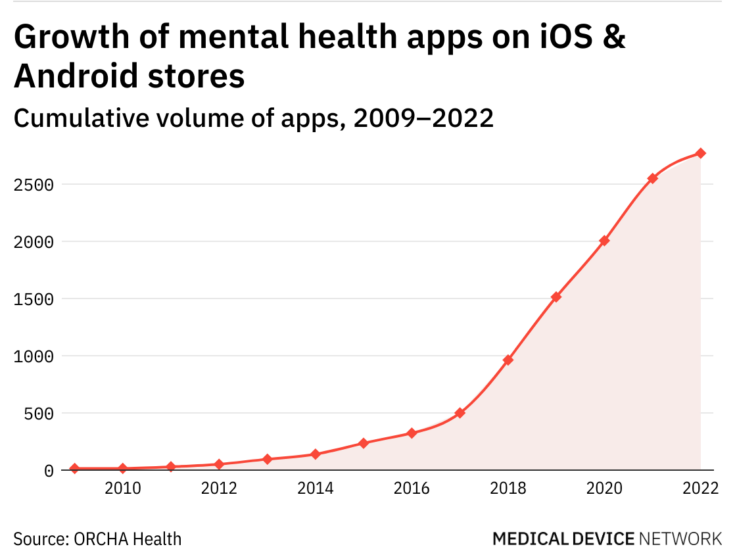 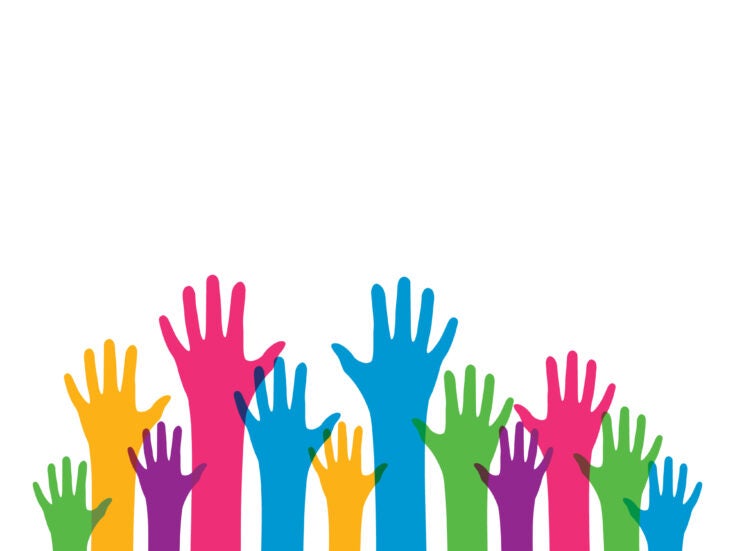 He also noted that many citizens have yet to have the opportunity to be vaccinated, posing a significant equity issue.

Several countries have already begun to experiment with the idea of vaccine passports, with EU leaders backing the introduction of a ‘Digital Green Certificate’ to allow those who have been fully vaccinated against Covid-19, recently tested negative or recently recovered from the virus to travel across all 27 member states.

Some countries have introduced domestic vaccine passports as well.

Denmark plans to use its Coronapas vaccine passport to show proof of vaccination, proof of earlier infection or a recent negative test to access services such as hairdressers, restaurants and cinemas.

Israel also offers a ‘Green Pass’ to anyone fully vaccinated or recovered from Covid-19, which has to be shown to access facilities like hotels, gyms and theatres.

The Green Pass is available as a paper certificate or via an app.

Several issues have been reported with the Israeli system since it was rolled out, including the fact that foreign nationals cannot get hold of the pass. Vaccinated citizens who are not insured with an Israeli healthcare provider are also unable to access the Green Pass.