The WSO has stated that there are currently 80 million stroke survivors in the world and 50 million of those have been left with some form of permanent disability.

A stroke is a serious and life-threatening condition which occurs when the brain’s blood supply is cut off. There are two main causes of stroke. The first is referred to as ischaemic and occurs when the blood supply is cut off because of a blood clot. Around 85% of stroke cases are ischaemic. The second main cause is referred to as haemorrhagic and occurs when a weakened blood vessel that is supplying the brain suddenly bursts.

A mini-stroke is a related condition referred to as a transient ischaemic attack (TIA). This condition occurs when the blood supply to the brain is temporarily interrupted for any time between a few minutes to a few hours. 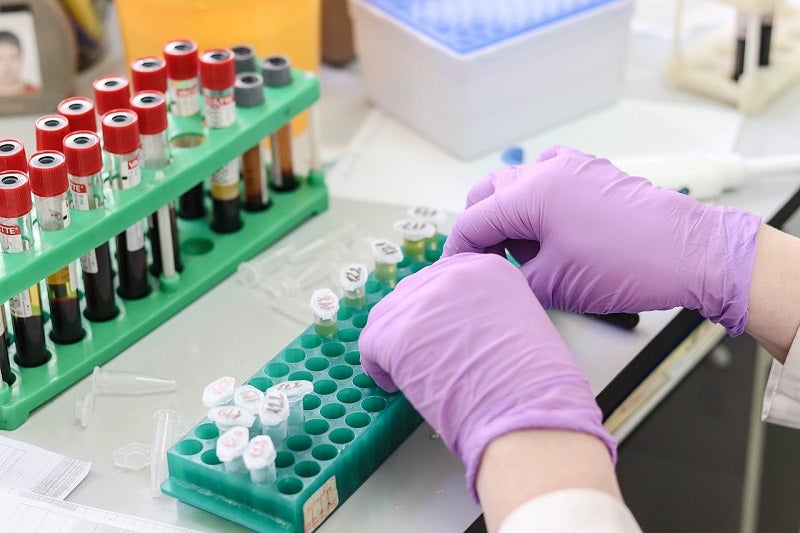 When a stroke happens, urgent diagnosis and treatment are required to lessen the damage. Symptoms include a patient’s face dropping on one side, an inability to keep both arms lifted and slurred speech.

Treating a stroke depends on what type of stroke a patient has had and which area of the patient’s brain has been affected. Strokes are most commonly treated using medications which prevent and dissolve blood clots, reduce blood pressure and cut cholesterol levels. Some patients may also require surgery to have blood clots removed.

More recently there has been a number of medical devices created with the aim of improving diagnosis and treatment for stroke patients. Below are four medical technologies which have been designed to aid stroke patients and should be highlighted this World Stroke Day.

This summer, a study called New Multiple CT Assessment of Acute Stroke Patients: Are We Ready for Prime Time? was presented at the Society of NeuroInterventional Surgery’s (SNIS) 15th Annual Meeting and revealed that a new stroke imaging technology called cone beam imaging could decrease delays in patient care by up to an hour. This amount of time-saving could give patients a much better chance of making a full recovery.

Cone beam imaging technology allows for the accurate detection of haemorrhage, occlusion site, ischemic core, and at-risk tissue. If future trials are successful this could result in stroke patients bypassing a CT scan or an emergency department and going straight to the angiosuite for imaging and the appropriate care.

Earlier this year, researchers from the Medical University of South Carolina (MUSC) and the University of Tennessee Health Sciences Center in the US announced that the new Cerebrotech Visor device can detect emergent large-vessel occlusion in suspected stroke patients with an accuracy of 92%. The device has been designed to detect stroke within seconds and uses low-energy radio waves to detect the blockages.

This device is fitting for the World Stroke Day theme of life after having a stroke. A clinical trial at The Ohio State University has been aiming to shorten the recovery period of motor skills for stroke patients via vagus nerve stimulation using a device referred to as Vivistim. The device has been developed by the Dallas-based company MicroTransponder and works by pairing VNS with muscle movement during rehabilitation. This stimulation leads to the strengthening of the neural circuits in the brain associated with motor function, learning and memory.

This summer, Cerenovus received European CE mark approval for its BRAVO Flow Diverter device, which can be used to treat patients suffering from intracranial aneurysms. The device has been designed to divert blood flow from an aneurysm, which subsequently reduces the risk of rupture and a potential haemorrhagic stroke.

The device is now among Cerenovus’s wide-ranging portfolio of devices used in the endovascular treatment of haemorrhagic and ischaemic stroke. Its design aims to improve clinician ease of use and reduce the length of procedures.