Peak Wavelength of the Emitted Light

Approved in the US, Europe, and Israel

Classified as a Class II medical device, the unit is commonly known as Oximeter.

Biobeat Technologies submitted a pre-market approval (PMA) application to the US Food and Drug Administration (FDA) for approval of the device in March 2019, securing FDA clearance in August 2019. The device is also approved in Israel and holds the European Union’s CE Mark.

BB-613WP system is available in two versions, a wrist-worn watch version and an adhesive patch version. It contains a LED and an array of sensors behind the device. Light is transmitted from the LED to the patient’s skin, sensed by a photodiode following partial reflection from the tissue.

The photodiode window of the watch is made of polycarbonate, while the adhesive patch is made of silicone. The peak wavelength of emitted light lies at 880nm (IR) and 650nm (Red).

Integrated results of the patient’s blood pressure, pulse rate and oxygenation are displayed on the LCD screen of the watch and the user’s mobile application, Biobeat app, for the patch. The device does not store data but transmits it to the hand-held device using Bluetooth. The battery life of the watch is up to three days, while that of the patch is up to eight days.

BP measurement range of the device is between 0mmHg and 299mmHg with ±5mmHg accuracy. The device measures heart rate between 40bpm and 250bpm. Oxygen saturation measurement rate is 40% to 99%.

“BB-613WP system is available in two versions, a wrist-worn watch version and an adhesive patch version. It contains a LED and an array of sensors behind the device.”

The single-patient, disposable patch can be used in hospitals for emergency services for short-term patient monitoring without risk of disease transmission. A separate sticker and sensor capsule facilitate easy removal and replacement of the device. The patch can be used for automatic generation of patient reports such as Medical Sleep Lab and a Blood Pressure Holter, transferred to the healthcare professionals via Biobeat cloud.

The wearable wrist device serves as an ideal solution for long-term remote monitoring of patients in nursing homes, and through telemedicine.

Biobeat performed a clinical study on the BB-613WP device in collaboration with The Baruch Padeh Medical Center in Poriya enrolling 30 patients undergoing cardiac surgery, to compare its BP measurements with the predicate devices.

Biobeat is a medical technology company based in Israel, which focuses on the development of medical-grade wireless technology products. It is a revenue-stage company with 15 employees and has started commercialisation in Israel and Europe. 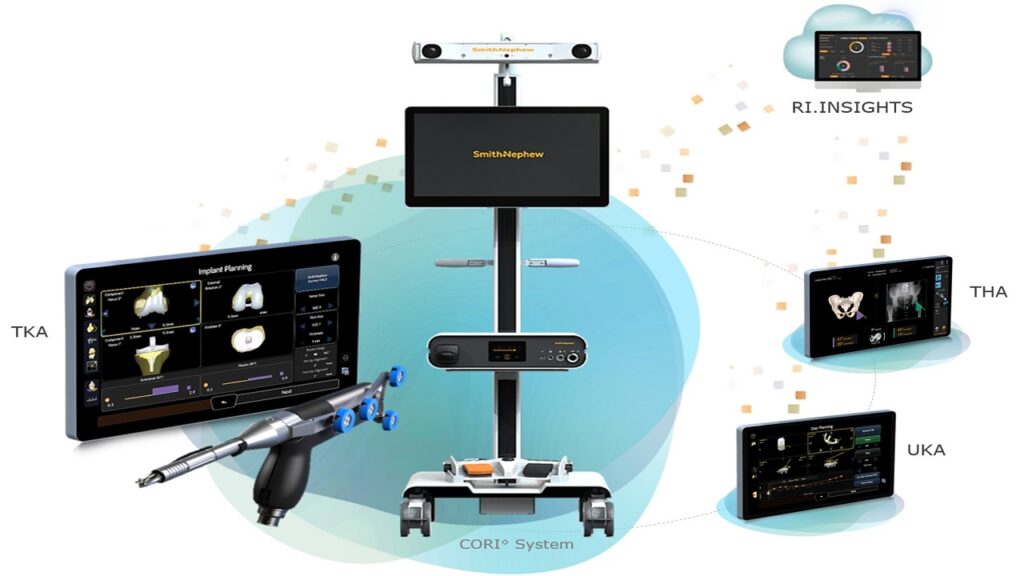 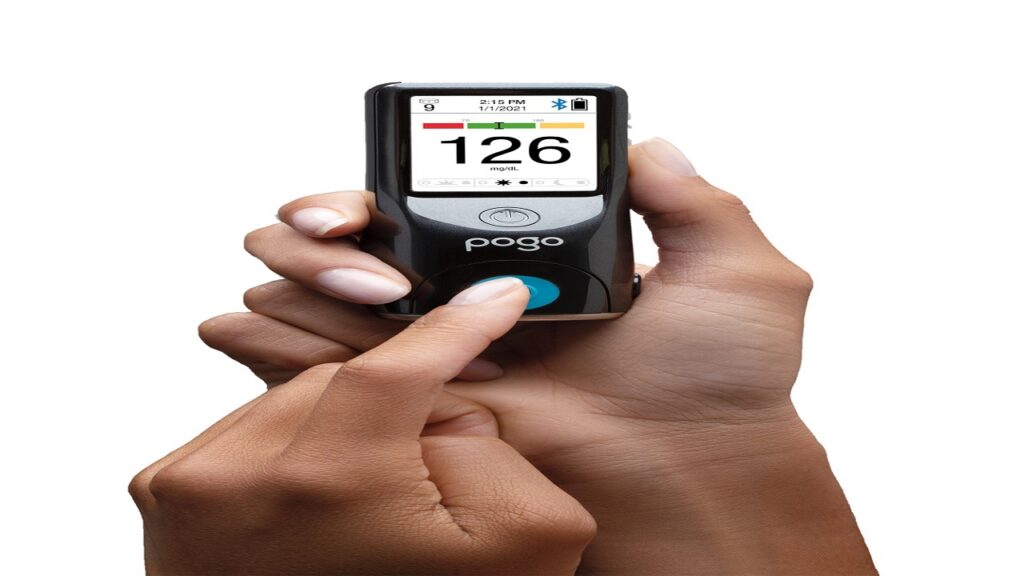 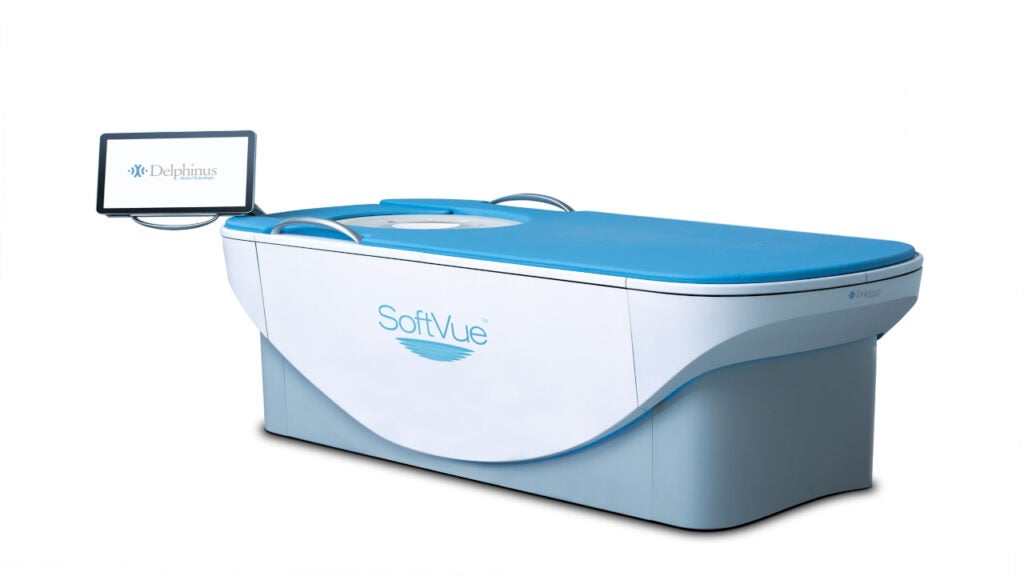