Concept: Singapore’s foodtech startup Next Gen Foods has launched a plant-based chicken alternative named TiNDLE that offers the same taste, texture, and versatility as real chicken. The startup claims that TiNDLE is produced using a fraction of the land, water, and energy used to produce meat from birds.

Nature of Disruption: Next Gen Foods makes TiNDLE using nine simple ingredients which are ubiquitous and are recognized by international regulators and food manufacturers. These ingredients of the plant-based meat include water, soy, wheat gluten, wheat starch, sunflower oil, natural flavoring, coconut oil, methylcellulose, and oat fiber. TiNDLE features Lipi, Next Gen Foods’ proprietary emulsion of plant-based ingredients that mimic the aroma, cookability, and savory qualities of chicken fat. Next Gen Foods claims that TiNDLE is high in protein and fiber and contains no antibiotics, hormones, cholesterol, or genetically modified ingredients. It can be used to make a variety of dishes including butter chicken, nuggets, chicken sandwiches, and tacos. The startup is building brand recognition through partnerships with celebrity chefs who create dishes using TiNDLE and serve through their chain of restaurants. TiNDLE-based food products are available across various culinary epic centers including Singapore, Hong Kong, Amsterdam, and Dubai.

Outlook: The demand for plant-based meat alternatives is increasing among consumers across the globe and the sector is attracting new investments and new players as it offers a good return on investment (ROI). Next Gen Foods claims that TiNDLE plant-based chicken mimics the qualities and taste of chicken produced from real birds. However, the development of TiNDLE requires fewer resources than real chicken. In February 2022, Next Gen Foods raised $100M in a Series A funding round by Alpha JWC, EDBI, and MPL Ventures. The startup aims to use the funding to expand its presence in the US and develop new team members for its R&D team. In the same month, Next Gen Foods introduced TiNDLE in the US and is currently available at restaurants in San Francisco, Los Angeles, Napa, New York, and Philadelphia. 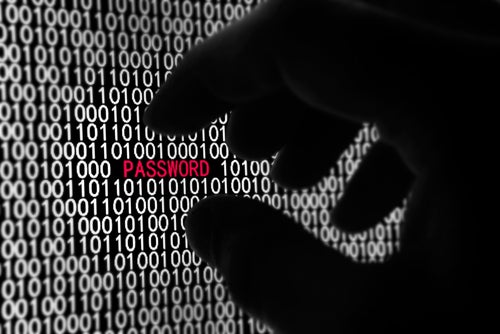 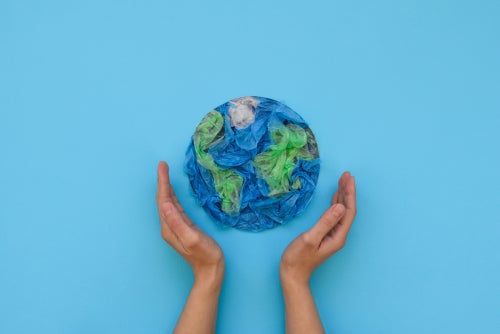 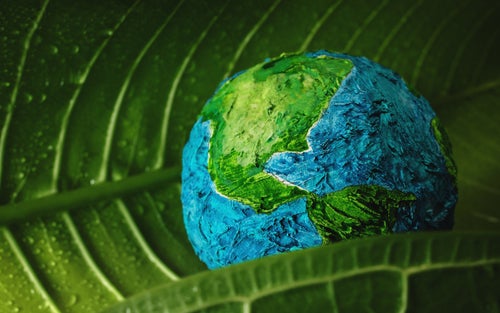