In association with Electronic Sensor Technology 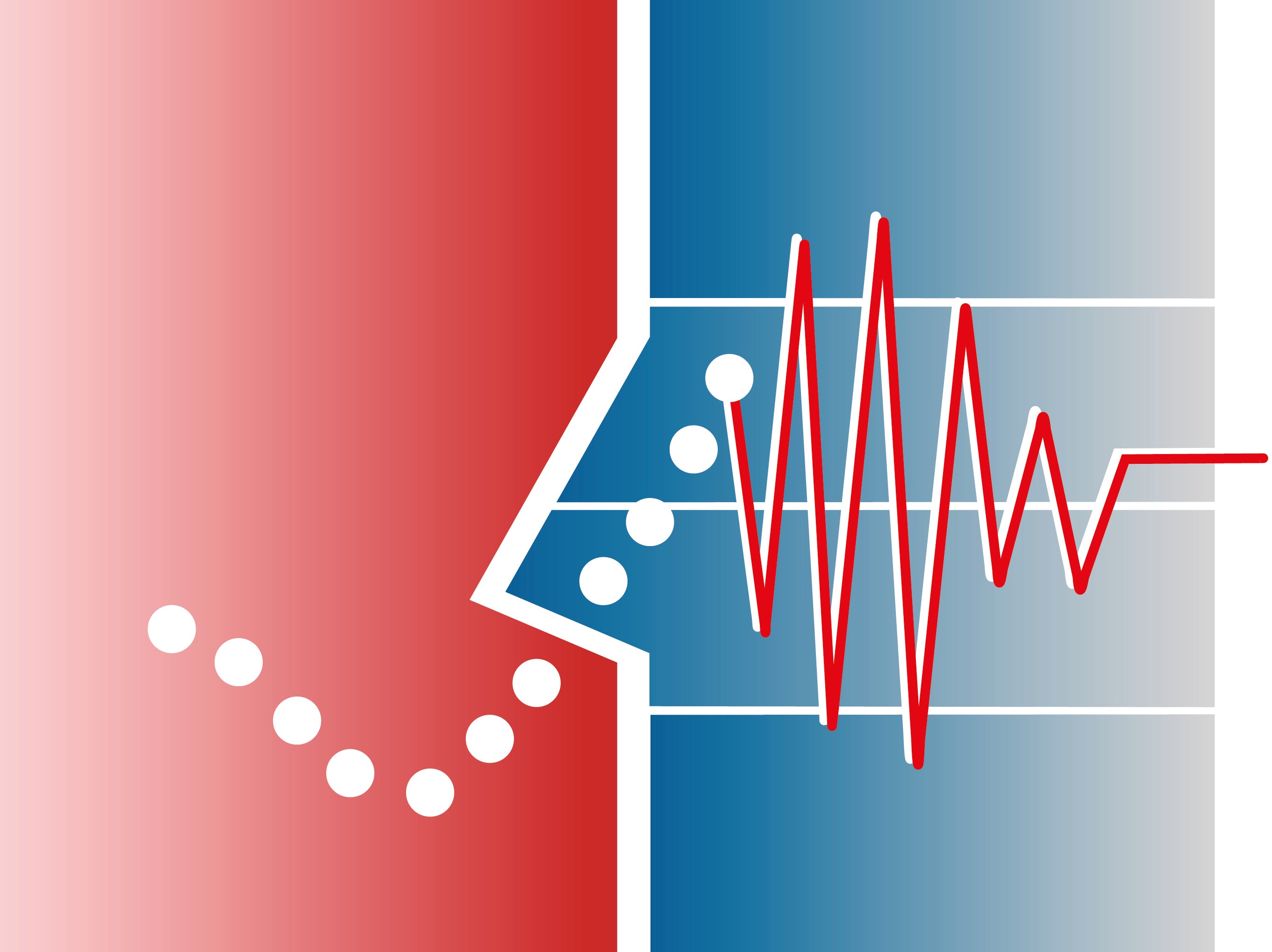 Known as the “hidden killer”, sepsis is a life-threatening immune overreaction, where the body’s response to an infection begins to damage its own organs. It is one of the deadliest medical conditions, with a higher mortality rate even than heart attack.

By 2040, new cancer cases are expected to increase to 29.5 million per year, and breast cancer is the most frequently diagnosed. Early detection is vital to improve outcomes. Introducing breath analysis – the technology with the power to transform disease detection. This whitepaper outlines the potential of breath analysis as a cheaper, faster and easier alternative to screening techniques such as mammography. Electronic Sensor Technology, a leading manufacturer of portable gas chromatography equipment, is developing breath analysis equipment that could transform breast cancer screening and disease detection more broadly.
by Electronic Sensor Technology
Thank you.Please check your email to download the Whitepaper.

When sepsis escalates, it causes septic shock, a radical drop in blood pressure that leads to organ failure. Around 30% of people who suffer a severe septic event do not survive and of those who do, around 20% are left permanently impaired due to organ damage.

What makes sepsis so dangerous? Think of a forest fire. If it is identified and managed early on, the blaze can be contained; if not, it will rapidly spiral out of control. The body’s immune response is the same. If sepsis is identified quickly, it can be treated with intravenous fluids and antibiotics, and the patient has a much higher chance of survival. Once the immune response has begun to escalate, though, it is much more difficult to manage.

The problem is that the early stages of sepsis can present with seemingly benign symptoms: high temperature, headache, nausea. A patient can go to their doctor or hospital feeling relatively unwell, be diagnosed with a mild infection or common illness like flu and return home. Meanwhile, beneath the surface, the immune system is going into overdrive. Rapidly spreading inflammation within the body causes blood clots, which cut off the crucial oxygen and nutrients supply to organs. By the time the more serious symptoms of sepsis show up, indicating organ failure, it is often too late to stop its progress.

But breath analysis has the potential to enable cheap, simple and efficient sepsis screening at the point of care. If we can identify patterns of compounds that indicate sepsis even before the symptoms appear, physicians could intervene much earlier and seriously improve outcomes.

Research in this area is highly promising. Medical Device Technology explores why sepsis is such an interesting prospect for research and delves into some of the ground-breaking studies that are bringing breath analysis to the attention of the medical community.

Sepsis is responsible for one in five deaths around the world. Many patients develop sepsis in hospitals, and it also shows up in the general population in conditions like toxic shock syndrome.

“The main problem with sepsis is that it’s so hidden,” explains Bill Wittmeyer, CEO of vapour analysis innovator Electronic Sensor Technology (EST). “It masquerades with symptoms similar to flu or the common cold. By the time sepsis is identified, it can be too late.”

Patients suffering from sepsis usually require ICU support, including ventilation, for extended periods of time. The cost of sepsis treatment in the US is around $24bn per year.

If sepsis could be anticipated at an earlier stage, patient outcomes could be improved and this cost burden significantly reduced.

“The objective would be to find a means to identify sepsis before it is symptomatic,” says Wittmeyer. That is, before the patient starts to experience low blood pressure, high temperature, rapid breathing and other indicators.

“In the breath, there are markers associated with your state of health,” Wittmeyer explains. Research has sought to identify distinctive patterns of compounds in the breath that indicate sepsis.

Research in 2012 from Guamán et al and 2015 from Fink et al similarly showed that the compounds in the breath of septic rats differed from those of healthy rats.

“We took up that idea in conjunction with Rutherford and Landon at Ventura County Medical Centre,” says Wittmeyer. EST conducted a small-scale study on ER patients suspected of having sepsis: “We would do a breath test concurrently with a lactate test to see how good an indicator the breath pattern was relative to the lactate test. We were able to tease out a pattern that gave us an ROC of about 85%.”

These studies indicate that there are markers in the breath associated with sepsis. However, further study is needed to develop a truly useful application. “Currently, the markers show when someone is already in trouble,” Wittmeyer explains. “What you really want to be able to do is identify it before the change takes place. That’s where the real value would lie.”

“The technology has the sensitivity,” Wittmeyer says. “It’s the data sets that need further research. We have identified markers for when you’re already septic – the question is can we identify a time series that will allow you to determine whether the patient will become septic or not?

“The blue-sky vision is that everyone who comes into an ER will provide a breath and urine sample when they’re admitted. An hour later, if they’ve not been seen, we will do the same thing. We would be able to establish a trend line that will allow us to say whether they’ll become septic.”

Breath analysis has huge advantages over existing methods for disease detection. Lactate tests for sepsis are invasive, requiring blood to be drawn, take much longer to come back and can’t be done at the point of care. This means they aren’t done as frequently as breath tests could be.

DNA is another major trend in the diagnostic field. It gives a high degree of specificity but comes with the drawbacks of being costly and time-consuming. Breath analysis would go hand in hand with existing methods.

“If there are indications of something wrong, then you order other tests with higher specificity,” Wittmeyer explains. “The idea is it’s a very easy to use screening tool that allows you to figure out your next step in the diagnostic procedure.”

To find out more about how Electronic Sensor Technology is transforming disease diagnosis, download the whitepaper below.

By 2040, new cancer cases are expected to increase to 29.5 million per year, and breast cancer is the most frequently diagnosed. Early detection is vital to improve outcomes. Introducing breath analysis – the technology with the power to transform disease detection. This whitepaper outlines the potential of breath analysis as a cheaper, faster and easier alternative to screening techniques such as mammography. Electronic Sensor Technology, a leading manufacturer of portable gas chromatography equipment, is developing breath analysis equipment that could transform breast cancer screening and disease detection more broadly.
by Electronic Sensor Technology
Thank you.Please check your email to download the Whitepaper.
SUBSCRIBED