The greater the amount of movement a medical device undergoes in the body, the more it requires higher levels of flexibility and durability in the coating.

Do you know your optimum coating type?

Hydrophilic? Hydrophobic? Adhesive? Collagen? Additives? Customising the perfect solution requires expert understanding of the scores of coatings available on the market right now. To understand more about which coating and application would work best for you, download the Formacoat guide. 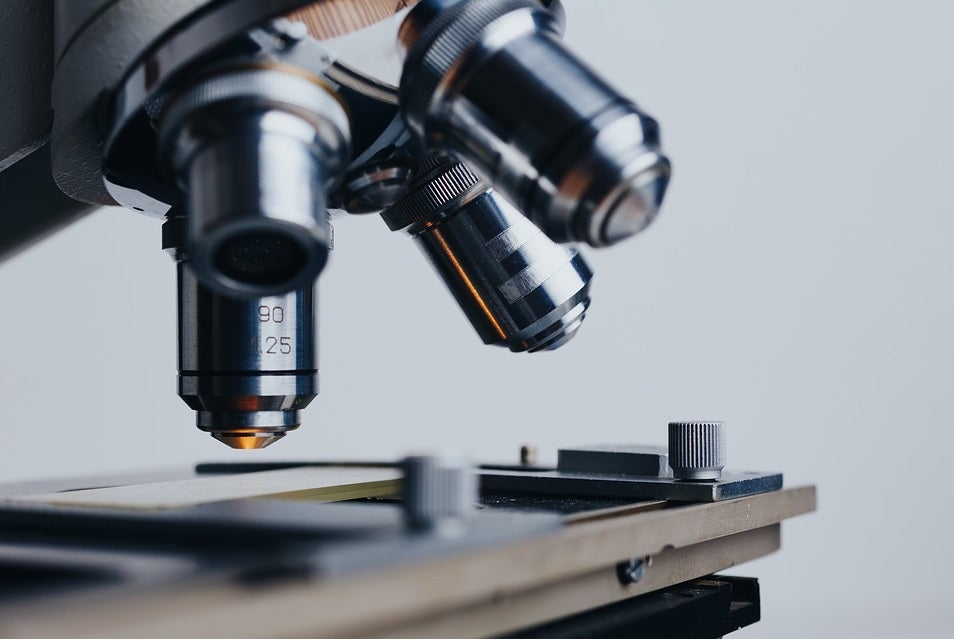 Manufacturers need certainty that any coatings applied to medical devices are reliable and do not break down over time. Grafting coatings offer a unique blend of strength and flexibility, as well as excellent ID coverage, even on very small devices.

Many manufacturers may have dismissed coatings as they haven’t seen performance comparable with a grafting coating before. The highly specialized grafting coatings can handle the expandable and flexible requirements for medical devices that move around within the body, for example, inflating and deflating on a balloon catheter.

“The things that we’re using our graft coatings on, we would be unable to even attempt with some of the traditional settings that we have,” explains Jesse Manley, Head of Research and Development at Formacoat.

Minnesota-based coatings specialists Formacoat have been developing a type of grafting coating for the past six years that is unlike anything else on the market and may one day be considered a viable alternative to Teflon on medical devices.

Formacoat’s grafting coating eliminates the challenges associated with complex geometries. The grafting coating starts with a monomer and is much more water-like in its viscosity, increasing the flexibility in application, more than standard polymers.

“Each polymer is covalently linked to the surface of the device, instead of kind of a film that’s linked to itself, meaning the bonding is stronger going from the polymer to the device than it is between the polymer and the polymer,” explains Manley.

Essentially, this means that the coating changes in shape with the device.

“This coating is very substrate-specific,” says Mark Gross, CEO of Formacoat. “Most coatings are like films – stretch a film too much and it will crack and break. This is different – imagine your substrate is like a deflated balloon, and you can chemically graft a single blade of grass on to it. You move over a fraction and redo the process, until the entire surface is a field of grass. Now, when you inflate the balloon, the field expands, stretching easily as each blade moves further apart from each other. There’s no risk of breaking or cracking because each blade is still attached.

Since licensing the coating, Formacoat now performs all the initial testing for customers, which has involved a considerable amount of development work because the original vendor had not commercialized this type of coating previously.

“We’re in year six of the development project for this, and we now have a bunch of different ways of applying this coating in a very cost-effective manner,” adds Jesse Manley.

This development work has broadened Formacoat’s understanding of the coating’s uses and expanded the types of material it can be applied to.

“We had to fill in a lot of the blanks to scale it up and try to commercialize it,” adds Manley. “There’s a big difference between success an academic or research lab, and a reliable coating that you can predict and use with various substrates. But we feel like we’ve achieved it.”

One particular application where the grafting coating is showing significant promise is in medical catheters.

At present, the standard technology for inner diameters on most catheters is a Teflon lining. However, according to Gross, supply chain issues mean there is a 60-week order backlog for Teflon – which is a huge problem for meeting urgent medical needs for patients.

The grafting coating also offers further advantages in terms of performance, with an improved coefficient of friction, and it is also a hydrophilic coating.

“This grafting technology is going to be probably one-tenth the friction,” explains Gross. “We can apply it on a mass scale in ways that can meet or exceed the cost ratio for the Teflon-lined products. And we don’t have a 60-week backlog.”

Another benefit is that, unlike Teflon, this grafting coating material is widely available. Both Gross and Manley are convinced that grafting coatings offer an edge over Teflon in terms of performance, lead times, and costs.

“We believe that with the right substrate, we can replace a large amount of those coatings, be more lubricious, and every bit as cost-effective,” adds Gross. “We will be less expensive than Teflon linings and have shorter lead times but currently the development cycle is a little longer.”

Over the last six years, Formacoat has invested considerable efforts in scaling up this technology to a manufacturing scale in terms of volume, reproducibility, and precision, with highly promising results.  “I’m very excited for the potential for this product to solve medical device problems that exist in the market today and in the future,” comments Gross.

Do you know your optimum coating type?

Hydrophilic? Hydrophobic? Adhesive? Collagen? Additives? Customising the perfect solution requires expert understanding of the scores of coatings available on the market right now. To understand more about which coating and application would work best for you, download the Formacoat guide.