In association with Sandvik 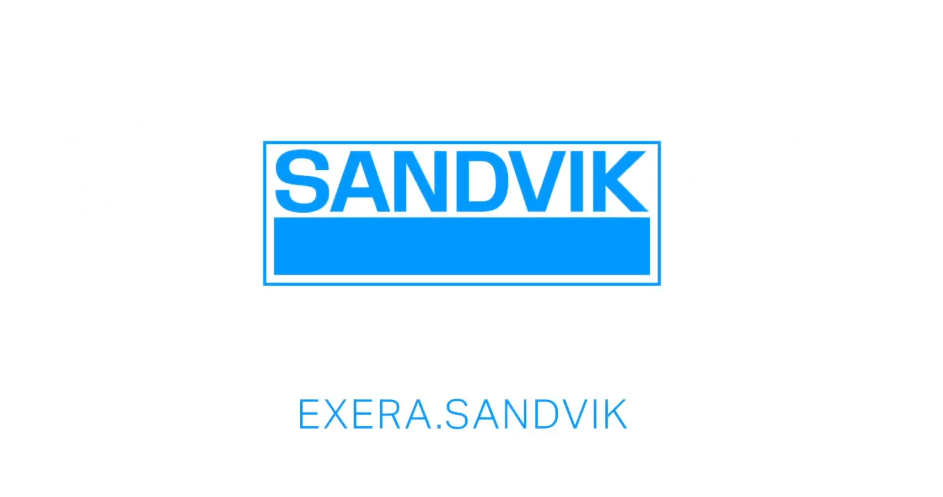 On 26th February 2022, Fifty-two minutes into the Premier League fixture between Brentford FC and Newcastle United, the fans of both clubs rose to their feet and gave a standing ovation to a substitution that less than a year before, many had feared would never be possible.

by Alleima
Thank you.Please check your email to download the Whitepaper.

Christian Eriksen, the former captain of Denmark who had tragically – and many had feared at the time fatally – collapsed on the pitch after suffering a cardiac arrest at the Euro 2020 tournament, was making his return to competitive football.

As part of his treatment, Eriksen had been fitted with an Implantable Cardioverter Defibrilator (ICD), a type of battery-powered pacemaker that uses a biocompatible sensor wire to constantly monitor the heart rate and deliver a small electric shock, if required, to restore a regular heartbeat if an arrythmia is detected.

“It was pretty early in the hospital–I was told that with an ICD, there are no limits,” said Eriksen, shortly before his Brentford debut. “You just have to let it heal for a few months, and after you can do whatever you’re capable of.”

For Eriksen, the medical implant has enabled him to return to the world of elite professional football, with the ICD providing sufficient assurance to him, his family, and his club that there is no repeat of the cardiac arrest that he first suffered.

But while he is a particularly striking example of a young and healthy person whose return to normality is enabled by a pacemaker, he is far from the only one. According to a 2012 study published in Pacing and Clinical Electrophysiology, those aged between 65 and 85 account for 80% of the people fitted with pacemakers, but there are still a large number of people who are fitted with them earlier on in life.

This can be the result of a serious trauma such as cardiac arrest or cardiomyopathy. But the installation of a pacemaker can also be used to treat things such as chronic fatigue resulting from a very low resting heart rate.

“My life would be completely different without it”

By her own admission, Minna Rodling, brand manager at global, high-tech engineering group Sandvik, is no elite athlete, although she has always tried to lead an active lifestyle; however, while she was being examined to ascertain why she was feeling tired all the time, she was repeatedly asked if she was.

“When I was at the hospital being examined, for what turned out to be a failure in the signal from the sinus node, they kept asking if I do sports at an elite level, since elite level sportsmen/women can have really low resting heart rate,” explains Rodling, who had sought medical advice after she had discovered her heart rate was 37 beats per minute.

“They mentioned Gunde Svan, who is one of the most famous – if not the most famous – skier of all times in Sweden. Well even if I do my exercise, I’m really far from elite level on any sports! So for me, it was very funny to be compared to Gunde Svan.”

Like Eriksen, it was recommended to Rodling that she too be fitted with a pacemaker, though in this instance to replace the role of the sinus node, to enable her to maintain a healthy heart rate by sending electrical impulses to her heart.

Since the routine procedure was carried out in 2004, she has been able to return to a normal life that was previously severely restricted by her chronic fatigue.

“The pacemaker helps me about 90% of the time,” Rodling explains. “My life would be completely different without it.”

For Rodling and Eriksen and the almost 1.5 million people who are expected to have been fitted with this type of pacemaker by the end of 2023, these devices are offering a route back to a healthy and active lifestyle that would otherwise be out of the question.

The precision medical wire manufactured by Sandvik Materials Technology plays a key part in enabling these life changing devices to do their work, with the metal alloy compositions providing the strength, ductility, corrosion resistance and biocompatibility required to contend with thousands of heart beats and the chemistry of the human body.

To read more about Sandvik Materials Technology’s medical alloys and coatings please download the whitepaper below. Or for more information about the extensive medical wire program please visit their website.

by Alleima
Thank you.Please check your email to download the Whitepaper.
Topics in this article: sponsored
SUBSCRIBED