Receive our newsletter – data, insights and analysis delivered to you
In association with 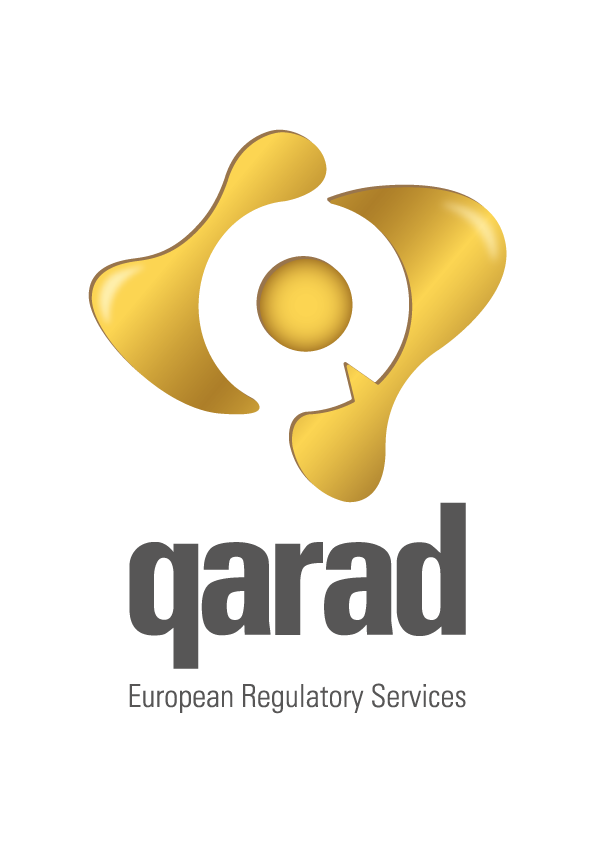 Manufacturers operating in any market must comply with specific and sometimes shifting regulations, and in-vitro diagnostic (IVD) device manufacturers are no exception.

If you want to distribute your instructions for use online instead of on paper, there are many considerations to make. This whitepaper from Qarad provides a high-level overview of the steps your company should take when moving towards eIFU.
by Qarad
Thank you.Please check your email to download the Whitepaper.

The IVDR 2017/746 rules, published by the European Commission (EC) in April 2017, provide a framework for putting IVD devices onto the European market. Dirk Stynen, founder and president of specialist consulting company Qarad, discusses the burdens this regulation has created for both large and small businesses in the sector, and the knock-on impact on product innovation.

Compared to the previous directive concerning IVDs, the IVDR 2017/746 represented a dramatic change. “In European regulations, products are classified according to the risk of their use perceived by regulators,” Stynen explains. “Depending on the class of product, the products will need a third-party review certification by a notified body in order to be allowed onto the market.

In addition to this, the new regulation stipulates for many more requirements, including the need for clinical evidence of the performance of IVDs. “It’s a huge difference from what was required in the past,” Stynen adds.

From scandal to vigilance

The new regulation was brought about by the EC, which faced pressure from both the public and politicians following a number of scandals in the medical device sector, which threw into question the adequacy of the incumbent regulation.

“The most famous is the so-called PIP scandal. In France there was a manufacturer PIP (Poly Implant Prosthèse) of breast implants, and it turned out that they’d used industrial grade silicone for these implants instead of medical grade. There were tens of thousands of women affected,” Stynen explains. “One point of criticism was that this had not been observed by the notified body. Another problem that arose was the fact that it was difficult to trace back the women who received these breast implants.”

Stynen admits that the IVD sector has faced fewer of these kinds of scandals than the broader medical device sector, but he says it has suffered “collateral damage” nonetheless. This has included facing new regulations that are similarly stringent to those affecting medical devices. Meanwhile, notified bodies are coming under increasing pressure from the EC and member states to enforce the new rules, meaning these bodies are less likely to be lenient to manufacturers in the certification process.

“It’s the combination of more stringent requirements with the requirement to have this third-party certification which means that a lot of companies have a lot of work now,” Stynen adds.

A brake on innovation

A major hurdle is that even existing IVD products must go through this new certification process, no matter how long they have been on the market. Stynen explains that many products developed back when the requirements were much less stringent “don’t have the data to demonstrate compliance for the new regulation”, which created a huge new burden for these companies. “They have to do additional experiments, create technical documentation and wait for the certifications,” he adds.

For existing companies, the diversion of resources to satisfy these requirements may leave less scope to pursue new developments. Furthermore, companies which previously saw Europe as a relatively easy market to enter due to fairly lenient regulation may now have to think twice about expansion plans.

Start-up companies may also struggle. “The threshold to get onto the market will be more expensive and it will take more time,” Stynen points out. On top of the costs already related to development, they will have to source more financing to handle the demands of the regulation.

It is clear that the new regulation has “boosted the need for further assistance in terms of competence,” says Stynen. “There’s a lot of things that need interpretation and that need ideas on how you can translate the requirement into practical action.” Qarad has developed its business in order to meet these needs, and today services all top 10 IVD companies or affiliates.

If you want to distribute your instructions for use online instead of on paper, there are many considerations to make. This whitepaper from Qarad provides a high-level overview of the steps your company should take when moving towards eIFU.
by Qarad
Thank you.Please check your email to download the Whitepaper.