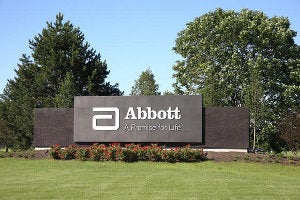 Abbott is expanding its medical device business with the $710m acquisition of OptiMedica, a Silicon Valley-based ophthalmic device firm, and IDev Technologies, a Texas-based stent manufacturer.

“This technology has the potential to make a significant impact on the treatment of patients who suffer from peripheral artery disease, a growing concern around the world.”

“This technology has the potential to make a significant impact on the treatment of patients who suffer from peripheral artery disease, a growing concern around the world,” Foltz said.