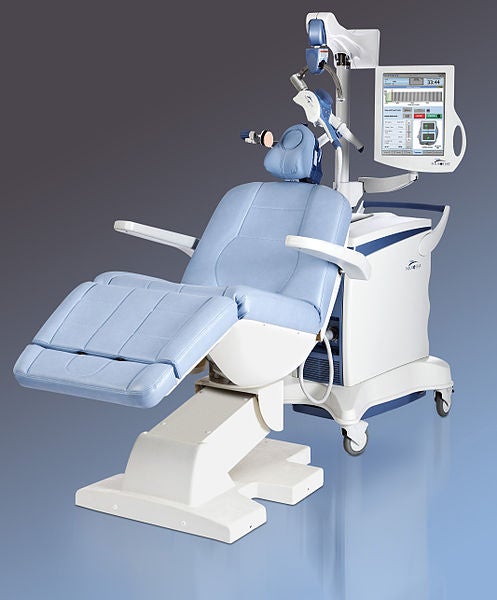 The study involved 233 patients with major depression who had previously failed to respond to therapeutic treatments, or could not tolerate antidepressant medication due to side effects, at 14 medical centres in the US, four in Israel, two in Germany and one in Canada, as per the US Food and Drug Administration (FDA) approved clinical trial protocol.

In the trial, the effects of five weeks of treatment were assessed using the Hamilton depression rating scale (HDRS-21), an accepted scale for rating the severity of depression.

Hilik Levkovitz, director at the Shalvata Mental Health Hospital Day Care Unit and Emotion and Cognition Research Center, said the multicentre clinical trial demonstrated that the Deep TMS device is safe and effective for the treatment of major depression.

Brainsway scientific consultant and University of Ben-Gurion professor Abraham Zangen said the rates of response and remission are high considering the target population of patients who failed to respond to previous treatment with medications.

The company plans to submit the application to the FDA before the end of Q2 2012, to obtain approval to market its Deep TMS system for the treatment of major depression in the US. Brainsway develops non-invasive Deep TMS systems for the treatment of schizophrenia, obesity, eating disorders, Parkinson’s disease, Alzheimer’s disease, autism and post-traumatic stress disorders.

Image: TMS uses electromagnetic induction to induce weak electric currents which can cause activity in specific regions of the brain with minimal discomfort. Photo courtesy of: Gusdavinci.

Leading innovators in cardiac defibrillators for the medical devices industry