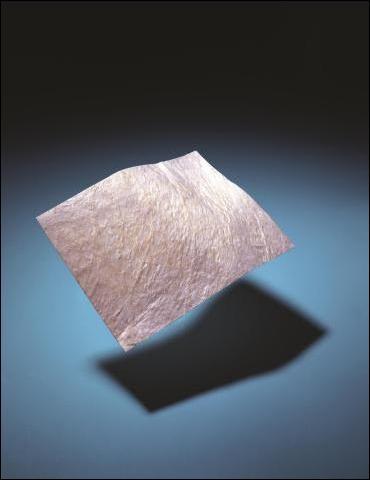 CorMatrix Cardiovascular has received three patents in the US for its replacement heart valves that use a biomaterial called extracellular matrix (ECM).

These patents comprise a flat valve configuration, which can be used in many cardiovascular applications.

The firm intends to use this technology to speed-up the research and development of other medical devices.

So far, the firm has more than 120 patent applications pending both in the US and international markets, on various ECM-based structures and methods for processing the ECM materials.

CorMatrix CEO and chairman David B Camp said the receipt of these three patents is just the beginning.

"In the last year alone, we have filed more than 90 US and international patent applications," Camp said. "In view of our ongoing research efforts and the opening of our new laboratory facilities, we envision further significant enhancement of our existing patent portfolio."

"In the last year alone, we have filed more than 90 US and international patent applications."

Extracellular matrix biomaterial helps in the repair of local tissues by offering a bioscaffold, which in turn allows a patient’s own cells to not only repopulate but also repair the damaged tissues.

The firm has secured regulatory clearances in the US and Europe to market CorMatrix ECM Technology as an implant for pericardial closure, cardiac tissue repair and as an intracardiac patch or pledget for tissue repair of structural problems.

The naturally-occurring biomaterial has been used in more than 80,000 cardiac procedures at around 720 US hospitals.

Leading innovators in cardiac defibrillators for the medical devices industry