The prices of coronary stents sold in India dropped to less than half of their previous values at the end of January. India’s governing body in control of medical device prices ordered companies selling coronary stent products to reduce their prices sharply, bringing prices from previous highs of $2,900 USD (Rs1.95 lakh) to as low as $325 USD (Rs 21,881).

This move, several months in the making, was to combat the unaffordable runaway pricing of stents in India, which spent an average of $70 USD per person for healthcare in 2014. The Indian National Pharmaceutical Pricing Authority (NPPA) had been in talks with local and international manufacturers to discuss pricing trends and to agree on price regulations that are sustainable yet profitable for the companies involved.

Despite the talks, the price limits are unpopular with medical device companies, who state that it will stifle product innovation and development. The Medical Technology Association of India said that it will not allow Indian doctors to provide revolutionary new stents to their patients due to cost restrictions, thus preventing them from securing a high standard of care.

Given India’s quickly growing GDP, as well as its young workforce, the healthcare industry may be dealing with a much wealthier population in a couple years. It is possible that the increasing wealth may result in market pressures pushing up the prices of coronary stents again as newer and better stents become more affordable to the population. 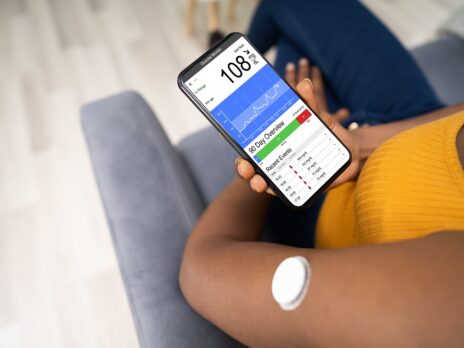 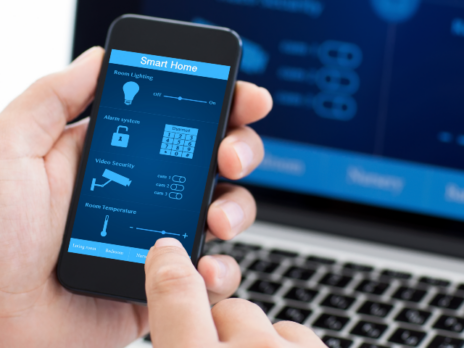 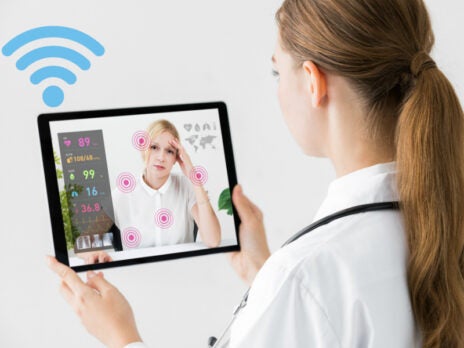