Approved in the US

SAINT™ or Stanford Accelerated Intelligent Neuromodulation Therapy is an individualised, non-invasive and rapid-acting neuromodulation system based on brain stimulation technology for the treatment of major depressive disorder (MDD) in adults who could not achieve satisfactory improvement from their previous treatment with antidepressant medications.

MDD is an episodic disorder and is the leading cause of disability. More than 280 million people suffer from MDD worldwide, according to the WHO.

Developed at Stanford University, the SAINT™ technology was exclusively licenced to Magnus Medical, a medical technology company based in the US, for commercialisation.

SAINT™ neuromodulation system received the US Food and Drug Administration (FDA) clearance in September 2022, following the breakthrough device designation in October 2021. The FDA clearance will open up opportunities to introduce the system to hospitalised patients, patients in the emergency room, and those with different schedules in clinics.

Commercial launch of the SAINT™ Neuromodulation System is expected to be in late 2023.

The SAINT™ neuromodulation system is a transcranial magnetic stimulation device that combines advanced imaging technologies with personalised targeting and novel stimulation patterns to deliver a new form of individualised neurostimulation to people with treatment-resistant depression.

The neuromodulation system uses structural and functional magnetic resonance imaging (MRI) to communicate a proprietary algorithm to locate the optimal anatomic target for focused delivery of neurostimulation in MDD patients. The MRI images of brain activity help in identifying a particular subregion within the dorsolateral prefrontal cortex, which has a relationship with the subgenual cingulate, a region in the brain that becomes overactive in people experiencing depression.

The subgenual cingulate activity is reduced by stimulating the subregion of the dorsolateral prefrontal cortex, which helps in the mood regulation of the patients.

The transcranial magnetic stimulation is delivered to the patients in an accelerated timeline and is precisely tailored according to their brain connectivity. In this approach, electric currents from a magnetic coil placed on the scalp stimulate the region of the brain implicated in depression.

The treatment requires six weeks of once-daily sessions. Conventional treatments often took six weeks for depression to respond compared to the SAINT™ neuromodulation system with which remission from depression could be observed in just five days.

The efficacy of the SAINT™ neuromodulation system to treat treatment-resistant depression was evaluated in a double-blinded, randomised controlled trial in which 32 patients were recruited. A total of 29 patients who continued to meet inclusion criteria were randomised to receive either an intermittent theta-burst stimulation (iTBS) protocol, SAINT™ or a sham treatment for four weeks.

The primary endpoint of the study was a percentage change in the Montgomery-Åsberg depression rating scale (MADRS) score from pre-treatment to one month after treatment. The MADRS measures the severity of depressive episodes in patients with mood disorders and scores them from zero to 60. Higher scores correspond to higher levels of depression.

The clinical trial results showed that 79% of the patients treated with the SAINT™ neuromodulation system entered a state of remission from their depression compared to 13% in the sham treatment group.

The healthy neural activity of the responders was restored within five days, and even suicidal thoughts improved dramatically. 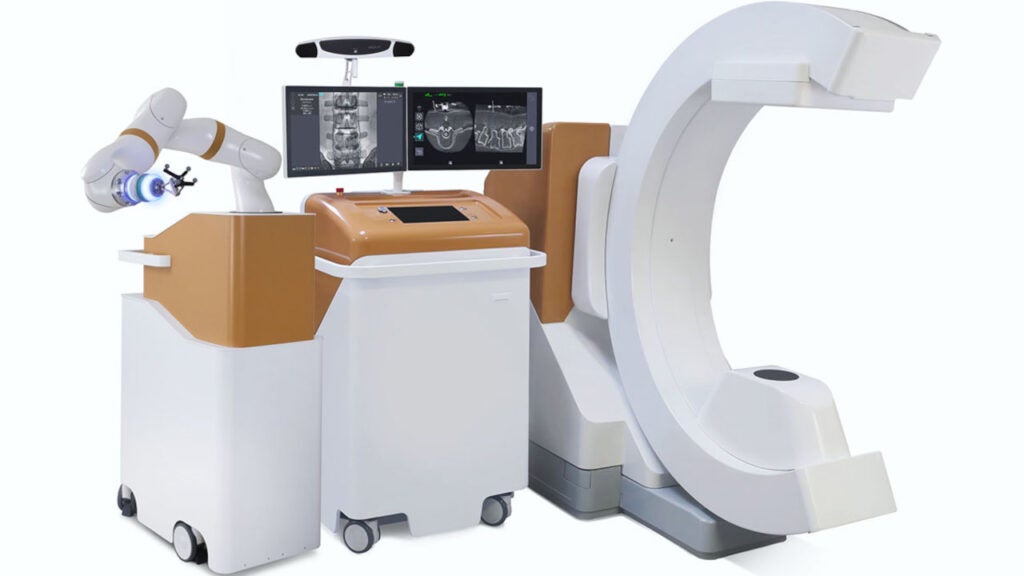 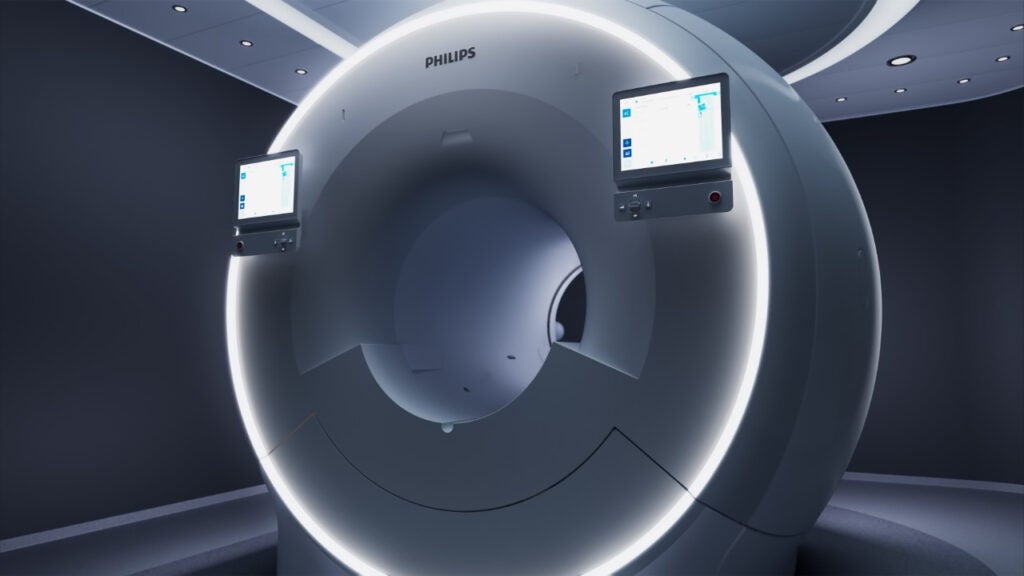 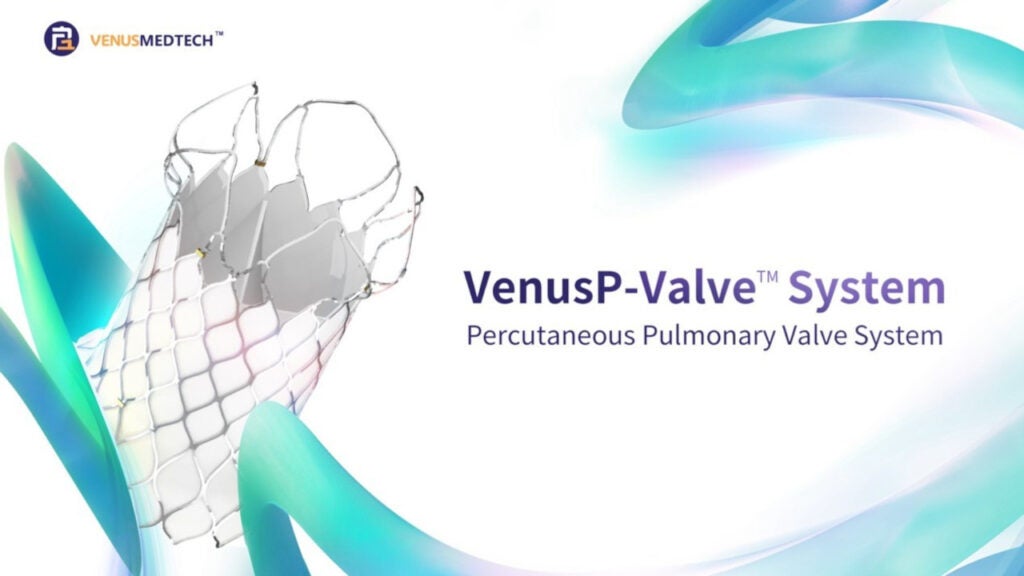